Deep in the bowels of the Ministry of Defence lies a secretive government department identified only as the "DMOA". Just what the DMOA does has been lost in the annals of time - all that's known is it's the first line of defence protecting the nation from total destruction.

Determined to find out more about this strange department, Alexandra, a young ambitious defence analyst, sets off into the rabbit warrens of Whitehall to see the DMOA for herself. Finding two aged public servants in varying stages of senility, Alexandra is convinced that the DMOA is the result of an unfortunate mistake. However, as the conversation progresses it becomes apparent that the old guys may not be as senile as they seem, and more worryingly, they may indeed be the nation's first line of defence. 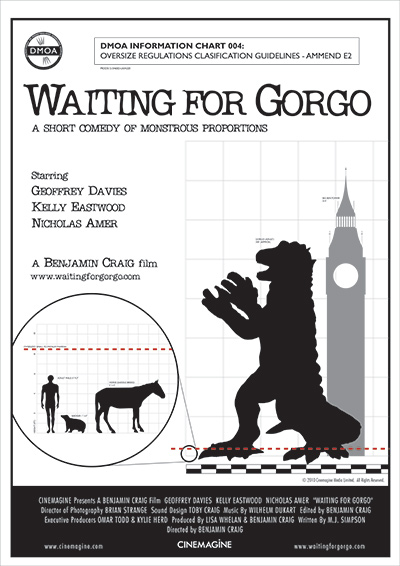