Tom Sanger (33) has just lost his dream job at a London record company. But as he exits the building, fate intervenes and Tom finds himself trapped in a lift with none other than the consultant who lost him his job. He'd really love to hate her... trouble is the consultant is French and beautiful.

Unsurprisingly, Eloise Martin (27) is uncomfortable being confined with a man she's had sacked. But Tom's mildly juvenile attitude helps her hide the embarrassment under a mask of contempt. Secretly, she's vulnerable, claustrophobic, and a little attracted to Tom despite his rough edges. As the temperature in the lift begins to rise from the summer heat, so do the tempers. Tom and Eloise seesaw between war and truce, but hostilities eventually subside as mutual attraction takes hold.

Flash forward... five years later. Tom and Eloise meet on London's South Bank for the last time. They've had a four-year relationship which ended six months earlier. Tom says he's meeting her to say goodbye - Eloise is moving back to France and a seemingly perfect new life with a perfect new fiancé.

Against the backdrop of a crisp Christmas evening Tom and Eloise amble towards the train station, reminiscing about their four years together. Old memories evoke feelings that both have tried to squash. Subtly they interrogate each other's true motives for this final meeting. Are there still shared feelings? Is Eloise's life as perfect as she makes out? And does Tom have a hidden agenda? If so, he has just 45 minutes to win Eloise back before she gets on her train and is gone forever. Is this new spark strong enough to rekindle the embers of their relationship?

Available on DVD, Bluray, and streaming via iTunes, Amazon Prime, Netflix, and Blinkbox. 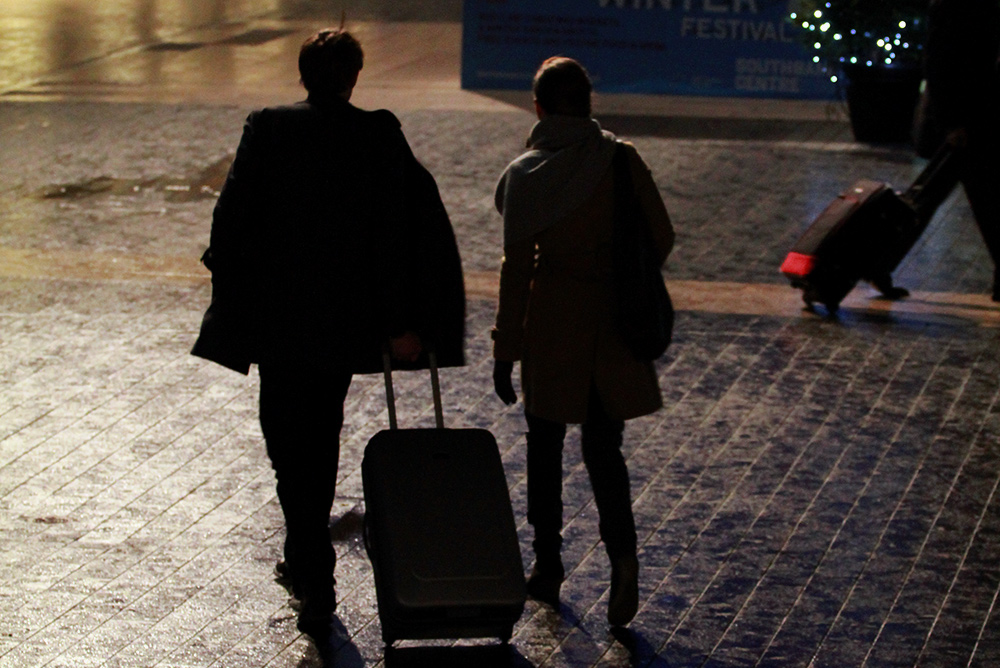 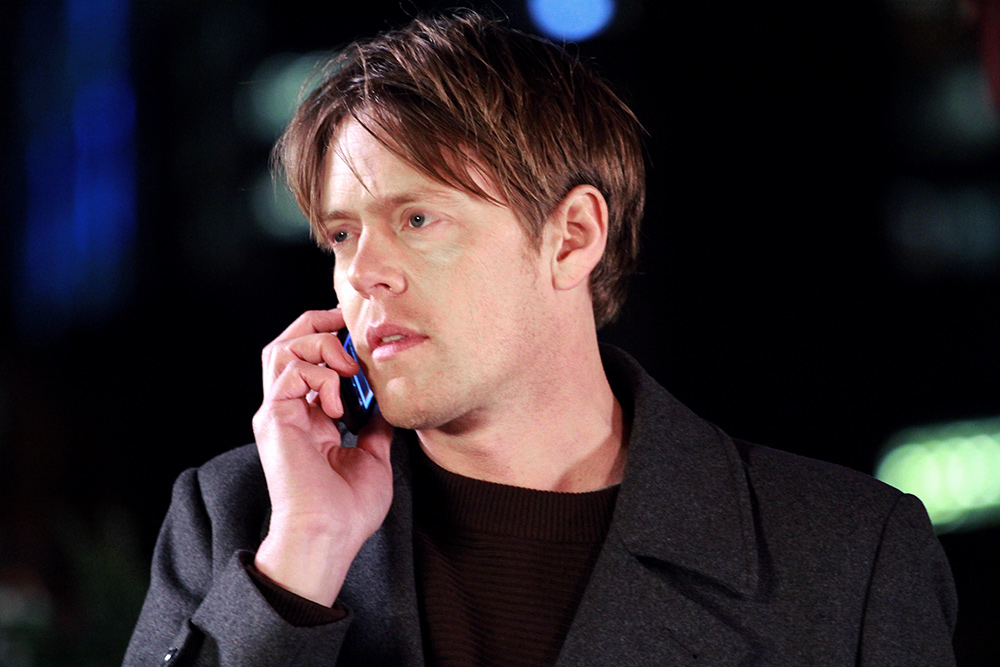 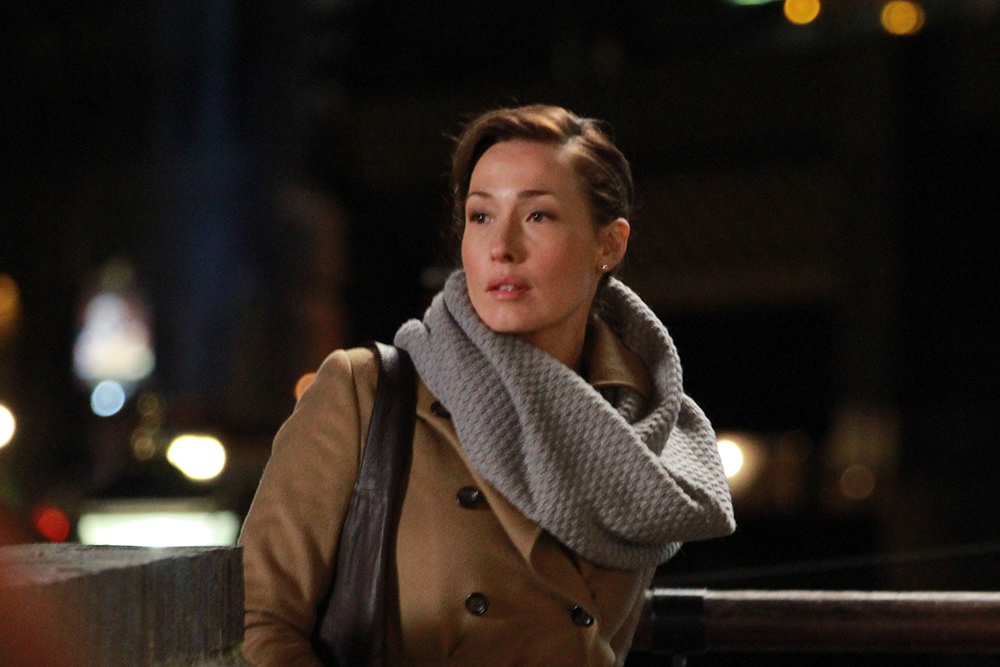 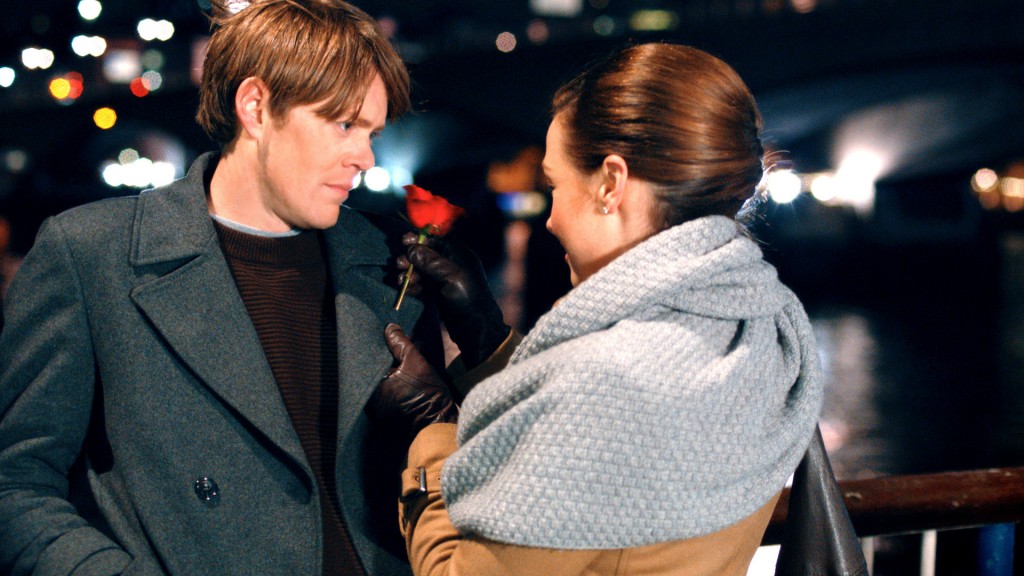 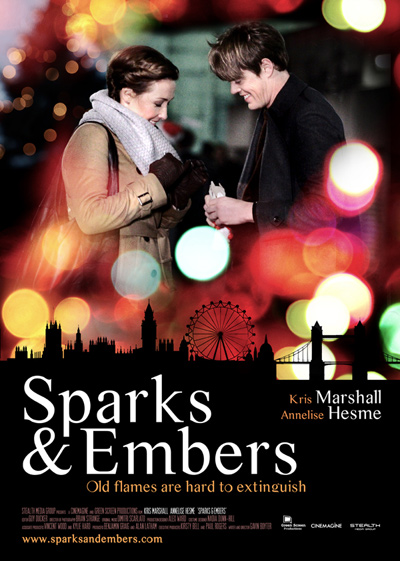