A recently-released convict's plan to avenge a past wrong is thrown into chaos as he discovers the situation is more complex than he thought. His next move may be a matter of life and death. 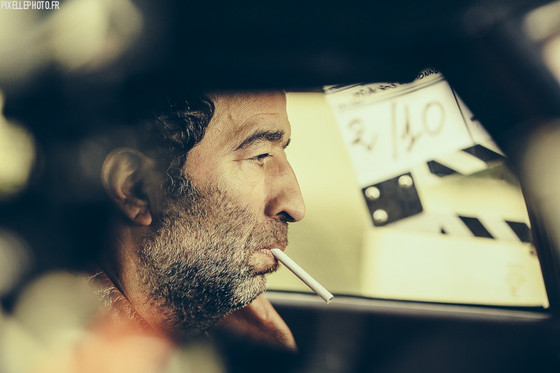 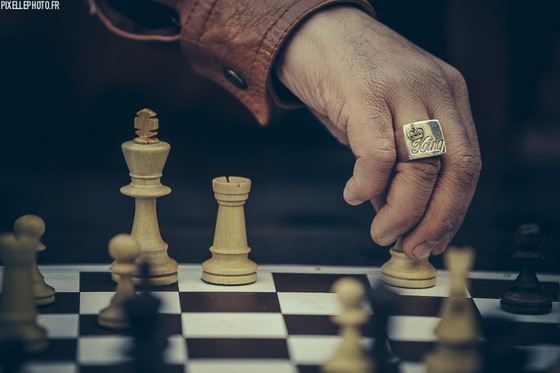 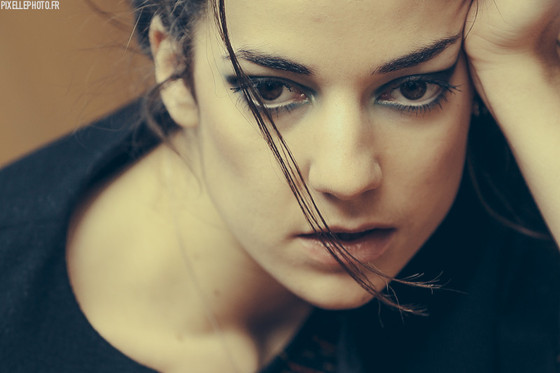 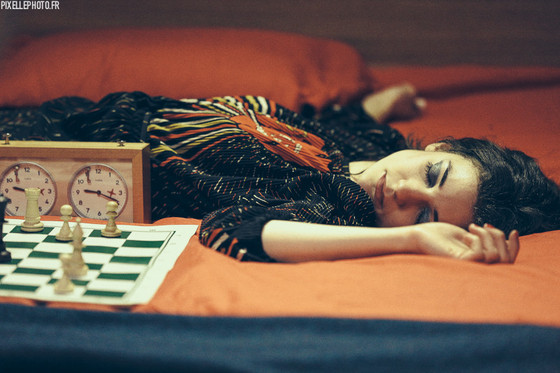 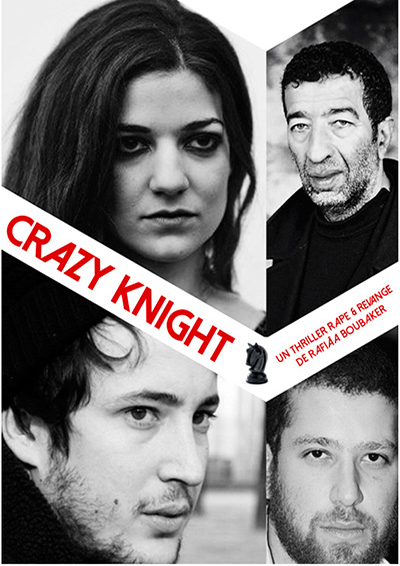